“The best way to predict the future is to invent it.”
– Alan Kay 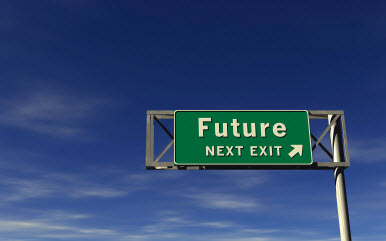 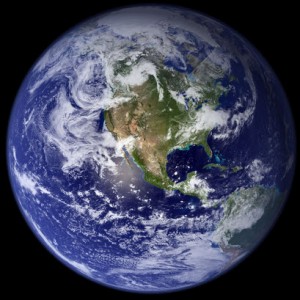 “Modern human beings – that is, people who can speak and make art and organize complex activities – have existed for only about 0.0001 percent of Earth’s history. But surviving for even that little while has required a nearly endless string of good fortune.
We really are at the beginning of it all. The trick, of course, is to make sure we never find the end. And that, almost certainly, will require a good deal more than lucky breaks.”

– Bill Bryson, A Short History of Nearly Everything

“The machine does not isolate man from the great problems of nature but plunges him more deeply into them.” 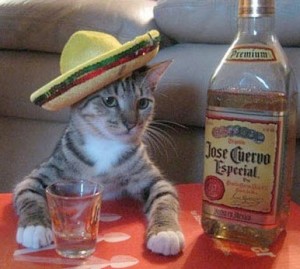 Nothing endures but change.

The next best thing to being clever is being able to quote someone who is.
– Mary Pettibone Poole

Quote me as saying I was mis-quoted.
– Groucho Marx

“To err is human, but to really foul things up you need a computer.”
-Paul Ehrlich

In the beginning the Universe was created. This has made a lot of people very angry and been widely regarded as a bad move.
– Douglas Adams: Hitchhikers Guide to the Galaxy (1989)

“Nobody can imagine the world without imagination.”
– Unknown

Predictions, the Good, the Bad, and the just Plain Wrong

Inventions have long since reached their limit, and I see no hope for further developments
– Julius Sextus Frontinus, Roman engineer, in 10 A.D.

Television won’t be able to hold on to any market it captures after the first six months. People will soon get tired of staring at a plywood box every night
– Darryl Zanuck, 20th Century Fox, 1946

There is no reason anyone would want a computer in their home
– Ken Olsen, founder of mainframe-producer Digital Equipment Corp., 1977

Immediate access in the home via simple computer-type keyboards, and TV displays, to all the world’s great libraries . . . And items needed for permanent reference could be printed off as soon as located on a copying machine—or filed magnetically in the home storage system.
– Arthur C. Clarke, predicts the Internet in “The View from Serendip,” published in 1977

But theological change happens though selective quoting. Every religious person does it: You quote those verses that resonate with your own religious insights and ignore or reinterpret those that undermine your certainties. Selective quoting isn’t just legitimate, but essential: Religions evolve through shifts in selective quoting.
– Yossi Klein Halevi

Is your website SEO healthy?  For good Search Engine Optimization, your website may need an SEO … END_OF_DOCUMENT_TOKEN_TO_BE_REPLACED