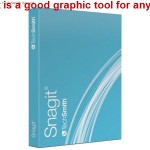 Snagit is a good graphic tool for anyone.  While it started out as a basic screen capture tool, it has evolved into much more. Pictures and images are an essential way to bring a website/blog to life.  But getting an image file "web ready" can be tricky.  The most common mistake is bloated file size which can slow down your website and hurt your Google ranking.  Here's a … END_OF_DOCUMENT_TOKEN_TO_BE_REPLACED 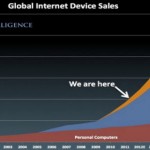 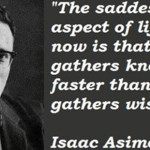 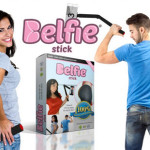 We now have proof the the selfie is behind us - the belfie - a selfie of your butt. But they say the selfie is passe and going the way of the mullet. Has it's partner-in-crime the selfie stick (or the narcissi-stick) gone with it? Apparently it has mutated to the belfie and belfie stick. Okay, here are some definitions to help you catch-up Selfie: A picture of … END_OF_DOCUMENT_TOKEN_TO_BE_REPLACED 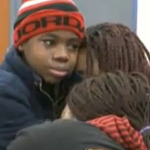 In a story that almost seems like a movie, the police find a 13-year-old boy behind a fake wall in his father’s house four years after his mother reported him missing.  But what makes this story even more spectacular is how this tech savvy kid showed some clever tech skills to help the police with his rescue. This young man, who has been identified as Gregory Jean, Jr. was … END_OF_DOCUMENT_TOKEN_TO_BE_REPLACED

Is your website SEO healthy?  For good Search Engine Optimization, your website may need an SEO … END_OF_DOCUMENT_TOKEN_TO_BE_REPLACED

We use cookies to ensure that we give you the best experience on our website. If you continue to use this site we will assume that you are happy with it.OkPrivacy policy